Texas in Bloom: The Colors of our Spring 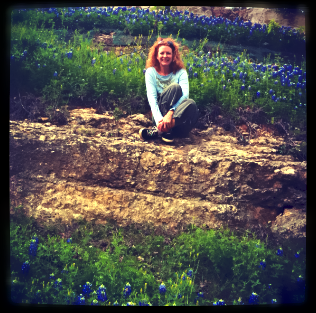 Springtime in the Lone Star State means one thing for nature-loving Texans: wildflowers.  Bluebonnets are the first to appear, and the moment they present themselves in full bloom along our roadsides, so do Texans. It’s a time-honored tradition to get all fancied up and plop down on the side of a Farm-to-Market road, smack-dab in the middle of a blanket of blue flowers, and snap a bunch of photos of each other, which invariably wind up on mom’s refrigerator, grandma’s fireplace mantle, and Aunt Verona’s computer monitor.


That’s me there among the bluebonnets, un-gussied-up but still smiling for a recent impromptu photo in my top-secret bluebonnet photo spot, which has remained unknown, and untrampled, for three years running.

This year the bluebonnets were promptly followed by a smashing array of multi-colored cousins in the Texas wildflower family, thanks in part to a perfectly timed rainy season. Of course, none of this would be possible had it not been for Ladybird Johnson, whose idea it was to scatter our roadsides with their seeds in the first place. Her idea became a legacy that we’ve continued to enjoy long after she left this earth, and her beloved state, for greener pastures.


Here’s a small sampling of some of the color we’ve seen so far in Central Texas, taken at various locations and miles per hour, and edited in large part with the filters of Instagram: 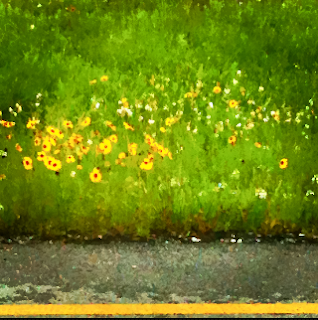 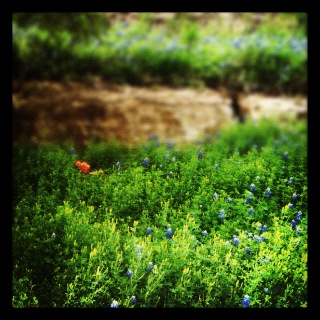 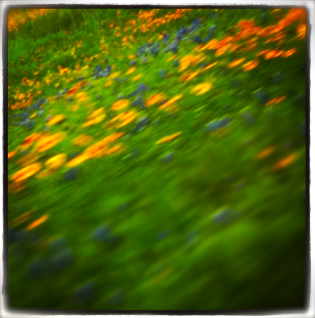 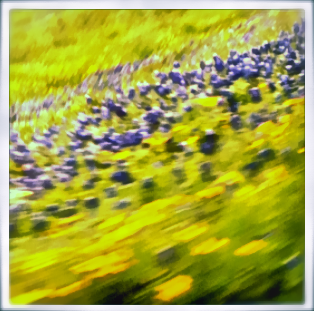 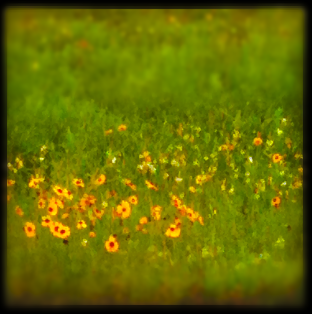 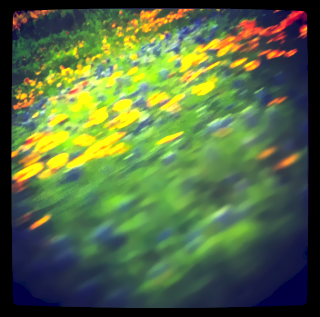 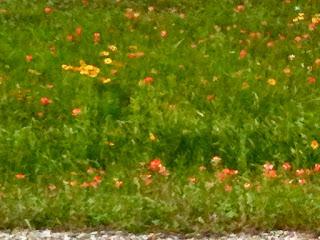 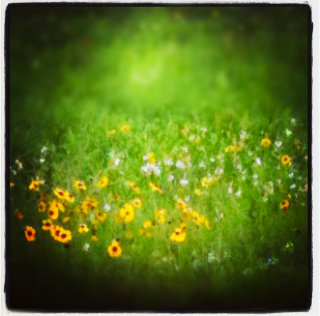 One last artist’s note: Enjoy these images brought to you by nature, but don’t steal the photos or use them without my express written consent, because they are captured, edited copyrighted and owned by me.